European Bike Week 2016: over 100k #bikelovers from all over Europe 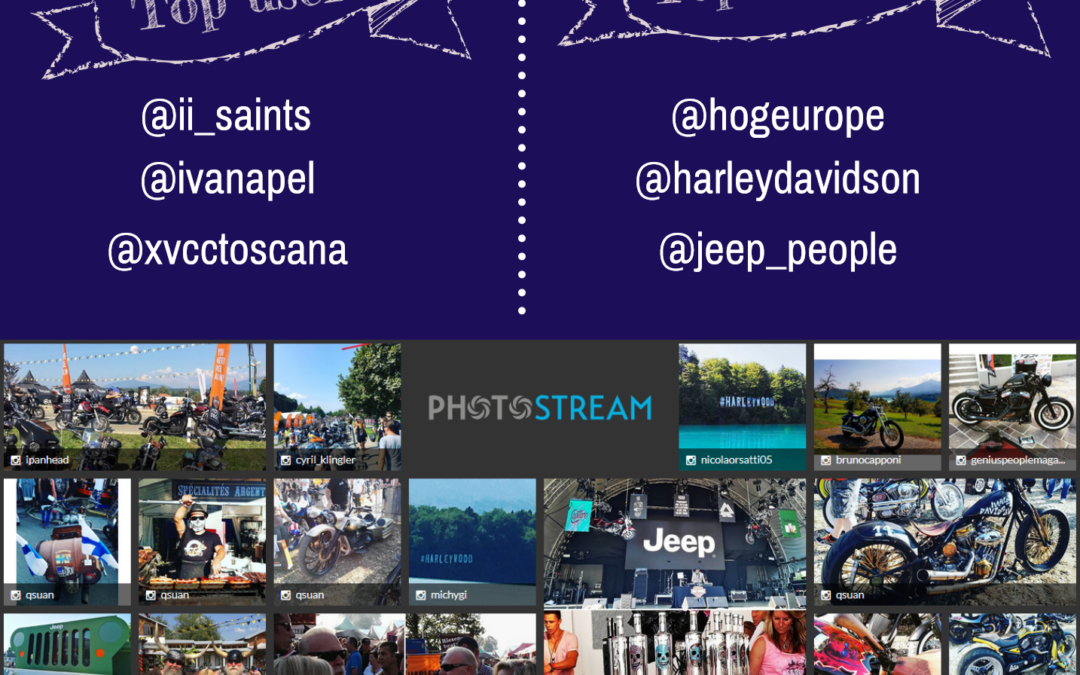 Riders from all over Europe gathered at Lake Faak, in Austria, for the 19th edition of the biggest motorcycle meeting in the world

Sunday, 11th was the last of the five days that saw the beautiful surroundings of Lake Faak, in Austria, filled with motorcycles and bike lovers from all over Europe for the European Bike Week 2016. Over 100k participants gathered for the biggest motorcycle event of the year, most of them Harley-Davidson riders, to display their motorcycles to fellow bikers and live the American dream on two-wheels.

The most awaited attraction has been the Harley Village, a huge space used to present new bike models, replacement parts, Harley-Davidson branded accessories and clothing, and more. In the Village also took place the Custom Bike Show, dedicated to the best custom bikes of Europe which competed for the awards in ten different categories. Participants had the chance to see the huge Fit Shop stand, the H-D dealership and the Customizer area, one of the most successful spots.

SocialMeter Analysis monitored Twitter conversations from September 2nd and September 11th through the hashtag #faakersee, #eurobikeweek and #europeanbikeweek, picking up 394 tweets. Despite the huge success in terms of presence, Twitter activity on the event hasn’t been quite as rich: only 134 users of the 110k bike lovers where active on the social network.

The most active users where @ii_saints, a brand of accessories for men, @ivanapel, a bike lover, and @xvcctoscana, official account of the XV Custom Club Toscana. First place for the most mentioned profiles goes to @hogeurope, account of the Harley Owners Group, the Harley-Davidson official motorcycle club, followed by @harleydavidson e @jeep_people, the official portal for the Jeep brand lovers.

Photostream, the thematic wall which collects in real time pictures shared by users using specific hashtags on Twitter and Instagram, registered almost 200 images shared on TW and over 2k shared on IG: these data, once again, show