Museumselfie Day: the identity of museums renews thanks to the eternal return of tweets and retweets 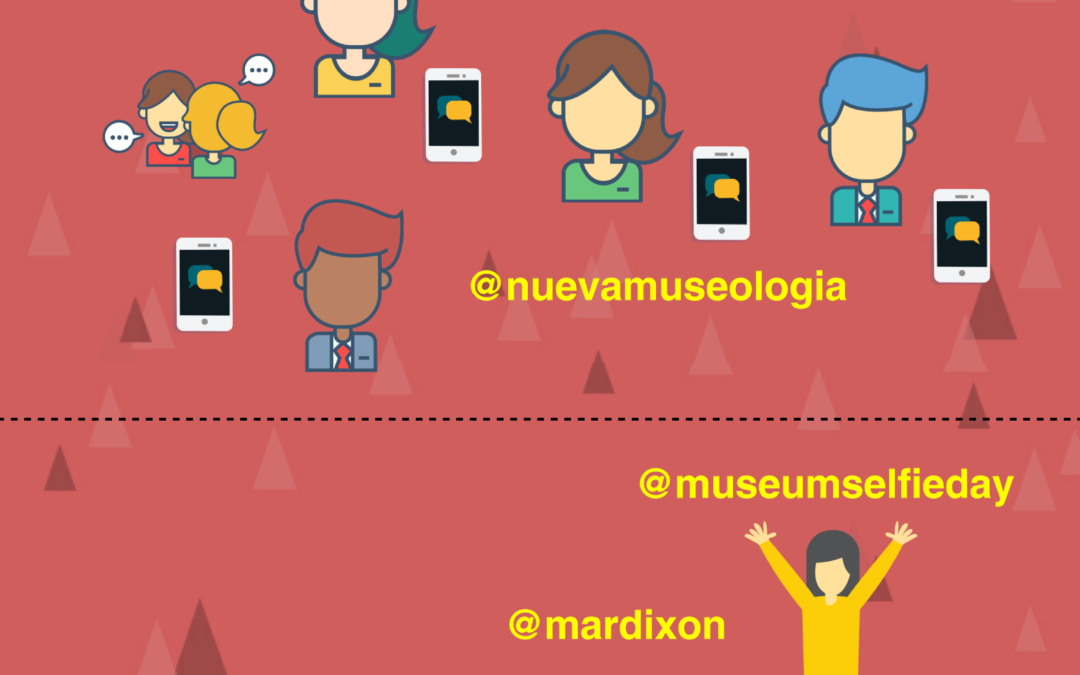 During the day of January 18th, visitors, curators and museum staff have contributed by posting on Twitter their selfies using the hashtag #museumselfie. The social media strategy adopted by museums world-wide consisted in sharing their contents, by means of an active participation of the post-contemporary visitor in a gaze of observer, critic and also digital content editor. The identity of the museum was shaped undoubtedly through the quality of the digital content vehiculated by the digital user/visitor.

The initiative of #museumselfie was relevant also in quantitative terms and the monitoring activated by SocialMeter Analysis, from the 23rd of December 2016 to 18th of January 2017, has registered a total of 18.237 tweets. With regard to the monitoring of solely the day of January 18 (24 h), the overall number of tweets was 12.929.

The figures presented above require an analysis oriented to the comprehension of a phenomenon in relation to such a particular area such as the one of the museums, which very soon will have to adapt by being part of hyper connected digital community, able to share (in the social meaning of the term) its artistic and cultural heritage. Thanks to the international proposal of Mar Dixon, different museums have open themselves to sharing their content, and this conduct proves the fact that a cultural extroflection is being put in place.

The 12.929 tweets are the proof that museums were able in this circumstance to develop in two directions: the visitors in flash and bones that in a first moment enter in the museum and take a selfie with their favorite work of art, in a second moment they exit as digital visitors equipped to create infinite cycles and infinite identities of their favorite museum – tweet after tweet, retweet after retweet.

It is important to specify that the overall number of tweets includes not only the effective presence of visitors/digital users that can be considered ambassadors of museums, but surprisingly enough museum managers and cultural operators have contributed to representing in first line their museums, such as: @MaritimeMusBC, @NS_Museum, @TheMERL, @BM_AG.

Regarding the category of Top Users, thanks to the SocialMeter Analysis platform we report the three main personalities in terms of tweets which are the following ones: @mardixon (141 tweets), @françois_poulin (95 tweets) and @nuevamuseologia (77 tweets). These figures demonstrate an axis that goes in three different geographic directions, in the case of Mar Dixon, promoter of the #museumselfie, we are referring to the British sphere, in the case of François Poulin an Analyst from Montréal we are dealing with a Canadian social environment and, in third position, we can see the Spanish magazine tackling a scientific dissemination about museums.

The observatory activated by SocialMeter Analysis has been monitoring also the Top Mentions and we report here the main ones: @museumselfieday (2.417 tweet), @mardixon (347 tweet), @cnn (319 tweet) and @museelouvre (274 tweet). Based upon this data the surprise-element is the CNN, American basic cable and satellite television channel that has proved a particular sensibility towards the initiative of Mar Dixon vehiculating quite a high number of contents on Twitter.

In terms of visual content, the Photostream platform has detected a total of 9.494 photos, from which 6.282 were posted on Twitter (including the retweeted ones) and 3.212 posted on Instagram. Regarding instead the overall number of photos (excluding the retweeted ones) SocialMeter Analysis has detected 3.384 photos. We can see that there is a sort of numerical balance between the photos posted on Twitter and Instagram. The point of consideration concerning the figures above is the following one: the visual contents of the museums have found a true social community in which they can be expressed by means of a large spectrum of selfies, by tagging different museums.

The data detected from the monitoring show how the culture of the museums is developing a social museum strategy, creating a passage from a type of cultural introflexion (the museum hosts the visitors that are not necessarily too digital) to a kind of cultural extroflexion (the visitors are the ones that host the museum within their social accounts). This kind of dynamic signs a shift in the cultural paradigm: we are all living Nietzsche’s eternal return of tweets by means of the retweets, whereas the term tagging cannot be anymore a simple synonym of the word labeling; at the contrary tagging means representing a certain kind of topic: #museumselfie day is one of them!